adThe \"Status\" column under the label can indicate whether the ad is valid and why it is in its current state. The status of the ad reflects the changes you made to the ad or its campaign, and whether the ad has been approved by AdWords policies.

How to check ad status 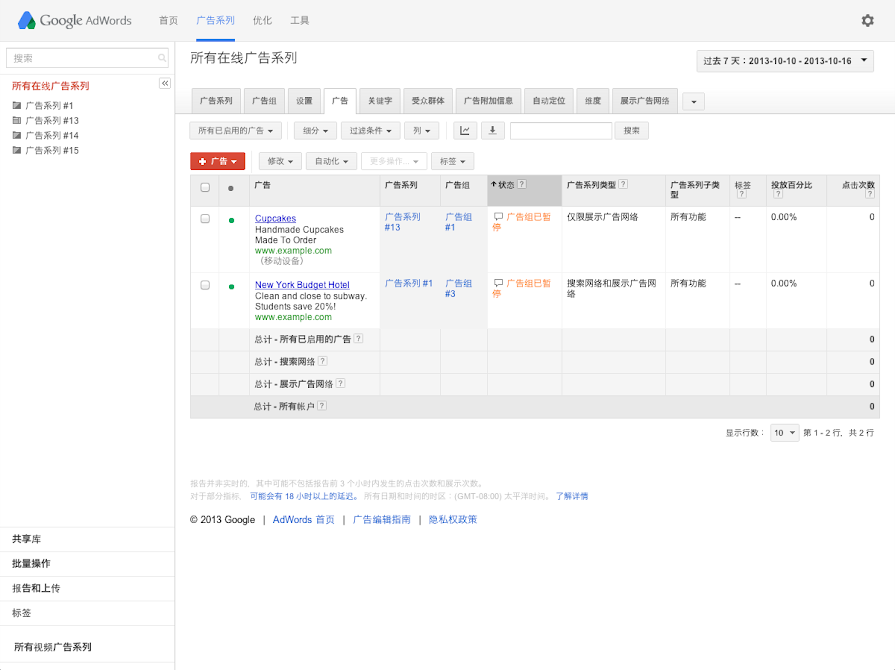 How to interpret ad status

adThe \"Status\" column under the label will display the latest status information of your ad when you log in. The following are the different types of advertising status:

Here we will only introduce 4 ad statuses that you have control over:

The remaining types of status are related to the approval or disapproval of the ad.