The impact of RMB appreciation on my country's foreign trade 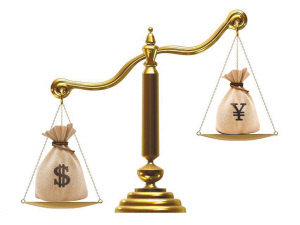 When a country’s currency appreciates, the import price of foreign products becomes relatively low, which lowers the cost of import-oriented domestic traders. On the contrary, the export price of domestic products becomes relatively high, and the cost of export-oriented domestic traders changes. High, so the competitiveness of the international decline. In fact, for my country, a major export-oriented manufacturing country, the appreciation of the renminbi does more harm than good.

As the renminbi continues to appreciate, the manufacturing core gradually shifts from China to Southeast Asia. This undoubtedly puts tremendous pressure on my country's foreign trade companies. With the transfer of a large number of manufacturing factories, employment pressure has also followed. The increase in imported commodities has also increased the competition of domestic enterprises and hit the domestic market. Those companies with insufficient brand, quality and technical content may face elimination in the next fierce market competition.