Must-see for foreign traders! You don't need a booth, you can also become \"Li Jiaqi\" on To B live!

Away from you\"Canton Fair\" 46 days left as the anchor!

what? Do not participate in the Canton Fair! !

No booth required, can also beTo B live broadcast with goods, the next \"Li Jiaqi\"\"Weiya\" in the foreign trade world is you!

Write in front-To B VS To C:

That editor can only say: too beautiful promise Because it's too young, but dear That must be an illusion

Actually, Li Jiaqi's\"OMG\", even the many live broadcasts you see on various apps are mainly aimed atToC side. It is often to dig deep into the personal needs of fans, and then order through the personal charm of the anchor! And the product demand of To B end is often very clear, it pays more attention to the brand and the product itself!

Imagine if all the live broadcast rooms in the foreign trade industry are\"My god! Fully automatic drawing machine! Buy it, buy it, buy it\", then it’s not just about overturning. So To B live broadcast mode can only be used for reference, not copy! ! !

That is\"Live broadcast with goods\" Under the circumstances of becoming a big environment, where should the foreign trade industry go? If we are accustomed to offline transactions, how can we successfully break through the \"blockade\" isolation circle under the epidemic situation through \"online live broadcast\"? To put it simply, the preparation of foreign trade live broadcast generally has the following links:

①Online channels such as websites and social platforms are announced

About a week before the live broadcast, by email,WhatsApp, Facebook(Post, group, advertisement)Etc.once againInviting buyers. The invitation form can be a poster with a QR code in a live broadcast room, a dynamic release on a social platform, a live broadcast link, etc.

Almost every live event has these few elements to attract viewers:

①With value, the video content must provide a certain value to the viewer

③Having interactive attributes, able to interact with the audience

Choosing the right live broadcast product must have professional quality certification, and the product's selling point should be refined into a demand point that can attract buyers. It will be repeated in the live broadcast room to take care of buyers who enter at different times. Increase the interactive display link, improve the fun and attract the buyer's attention!

According to statistics, there are now more than800 million active users participate in live broadcasts on Facebook and Instagram. With a large user base around the world, for such a platform that is familiar to the audience, we do not need to worry about the interaction between the audience and us.

The steps for Facebook to start live streaming are as follows: 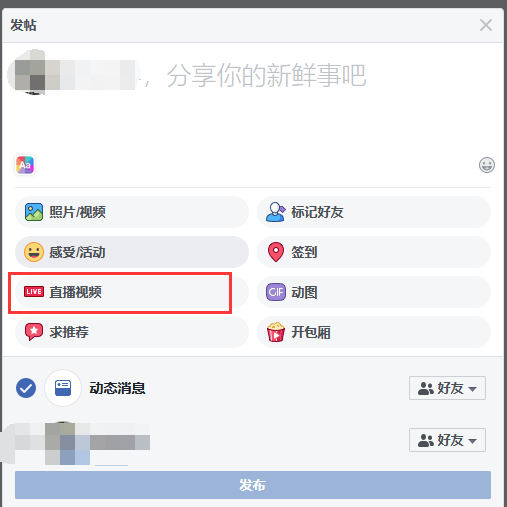 You can broadcast live immediately, or you can schedule a live broadcast (businesses use this feature more), you can make it public, you can also set certain permissions, you can share to the timeline (Facebook update list), Facebook-managed homepage (enterprise homepage), and can also be shared to groups. The most important thing is that there is also a built-in embedding function, which can directly transplant the code to your own website, and customers can see the live broadcast directly on your website. Is it super easy! ! !

YouTube is the world's largest video website, the second largest search platform, and the third largest visited website. The daily video playback volume exceeds 5 billion, and a large user base guarantees the source of traffic.

YouTubeThe steps to start live streaming are as follows: 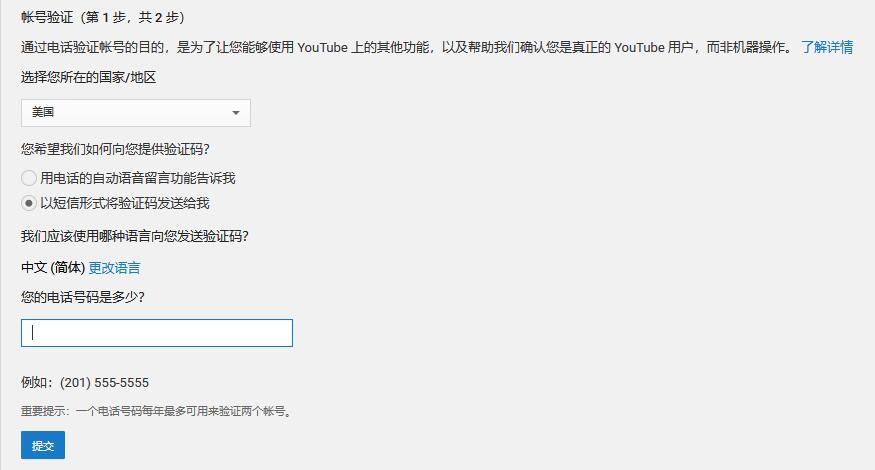 Here we need to remind everyone that in order to use the live broadcast function, it must be in the pastThere are no live broadcast restrictions within 90 days, and you need to verify your channel. It may take up to 24 hours to enable the live streaming feature for the first time. After enabling this feature, you can start live streaming. 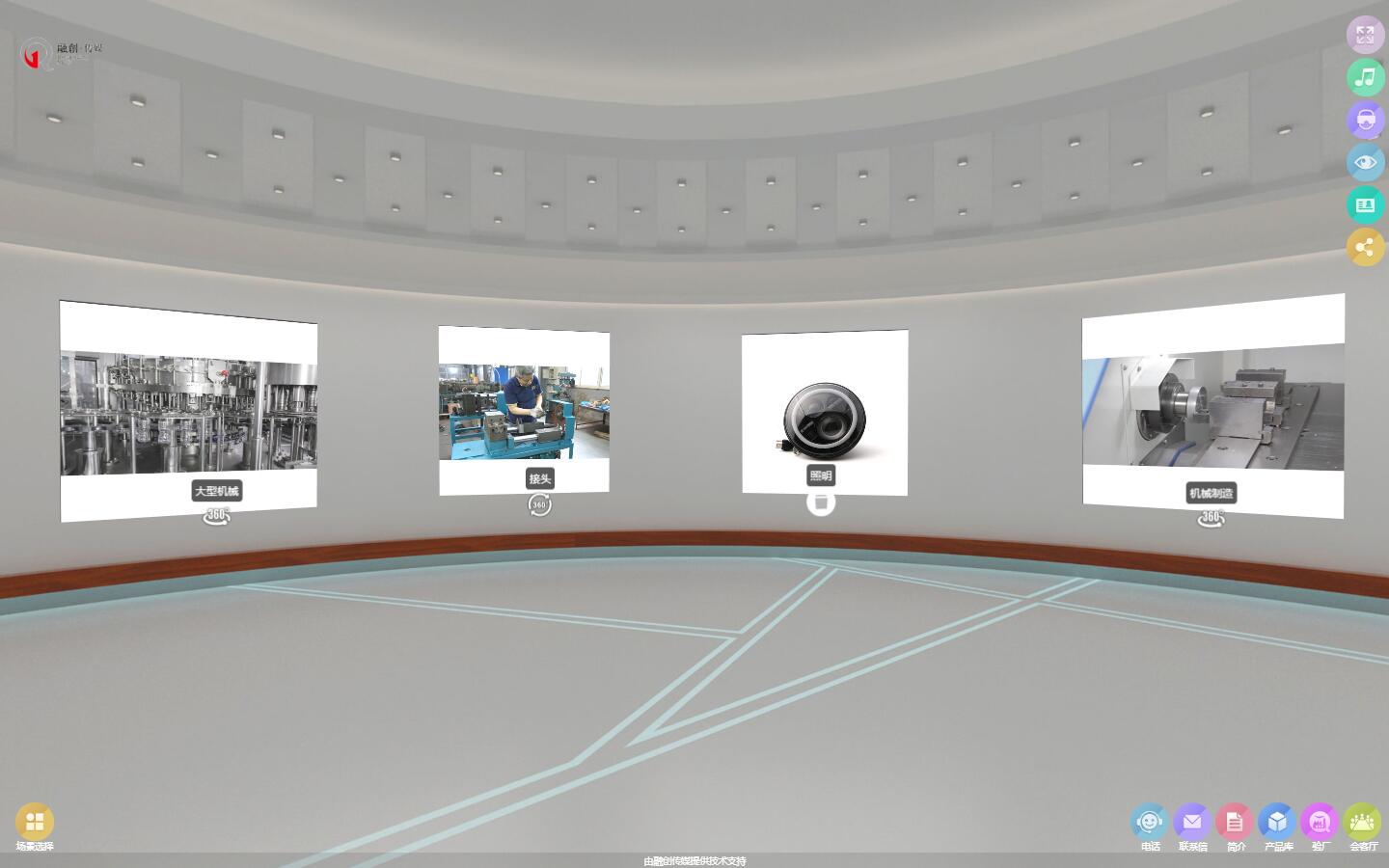 Another characteristic of B-end buyer procurement is that some order details need to bePrivate, one-to-one detailed communication, so it is extremely important to keep the intended customers in the live broadcast and direct them to the online one-to-one meeting room.So we can provide someFree samples draw closer to each other and establish contact.The exclusive meeting room provides the communication atmosphere in the same real panoramic view for both parties to the trade, and solves the pain point of \"no live communication\" on the line,Quickly building trust between buyers and sellers is more likely to attract buyers to negotiate in depth. 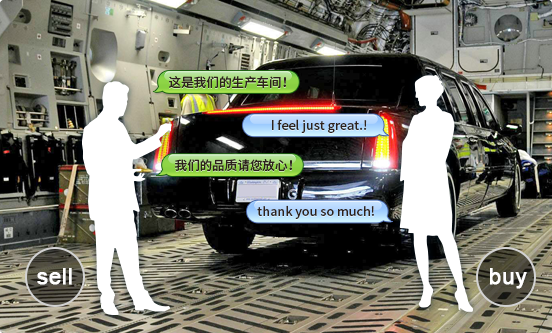 Although live streaming brings traffic, but in this\"Fast-paced\" era, buyers’ attention is fleeting, so the foreign trade industry must grasp the live broadcast traffic,Post to buyers上label,Follow upTargeted follow-up measures for different buyers, To form a complete sales closed loop!