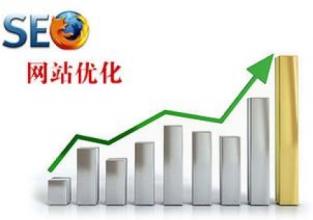 The so-called Google promotion is a network promotion method based on pay-for-effect. The purpose of Google's promotion is that foreign trade enterprises can obtain a certain ranking with as little investment as possible, and then attract a group of potential customers, so as to achieve the purpose of increasing product sales and increasing the brand awareness of foreign trade enterprises. However, with the increase in the recognition of Google's promotion, more and more people began to adopt this method to promote companies and products, and the pressure of bidding increased, and the cost increased.

In short, for the foreign trade industry to survive and grow, it must closely follow the trend of the times and keep up with the Internet. Only by combining the advantages of online Google promotion and network optimization can the development of foreign trade enterprises be better promoted.