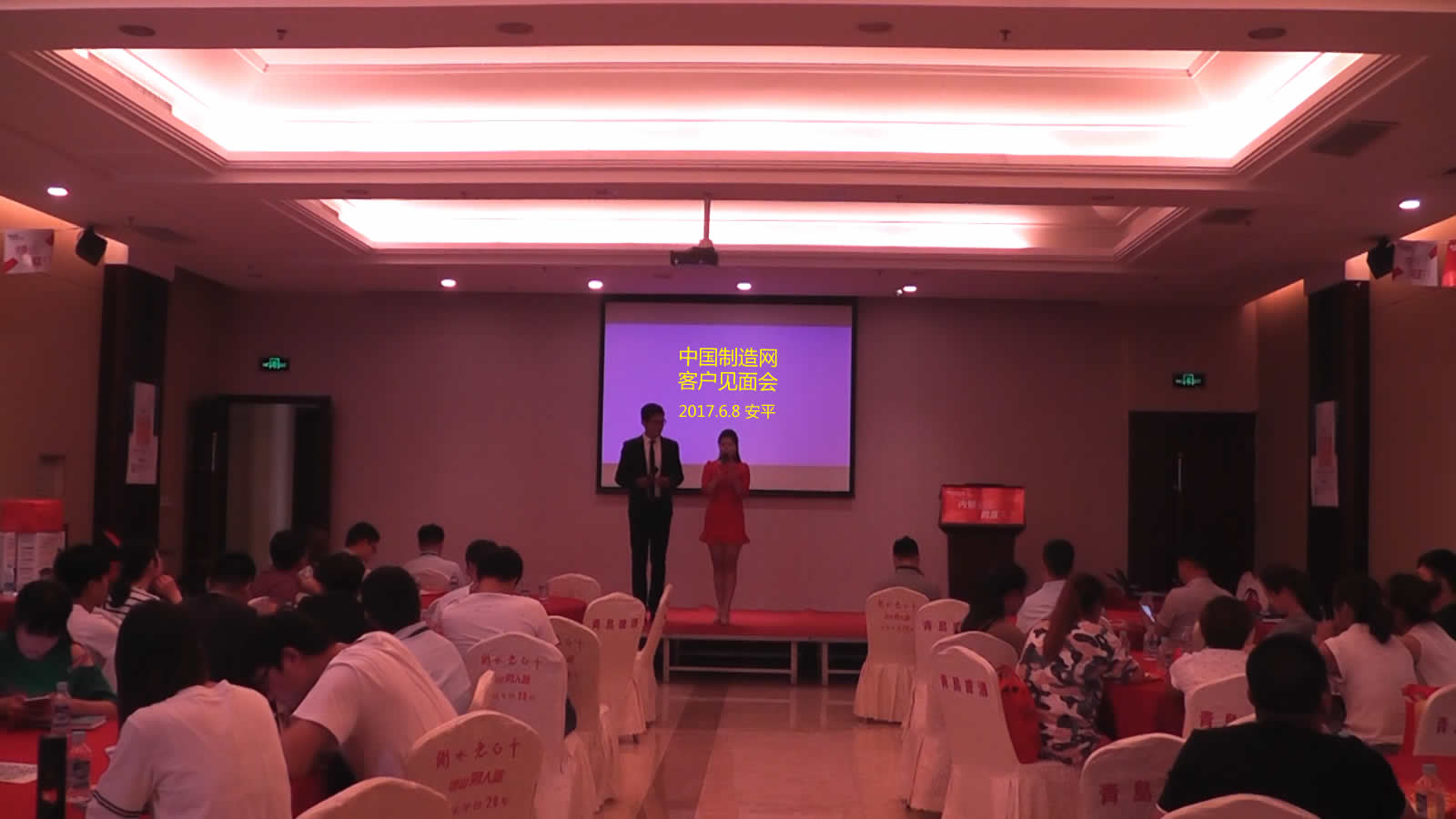 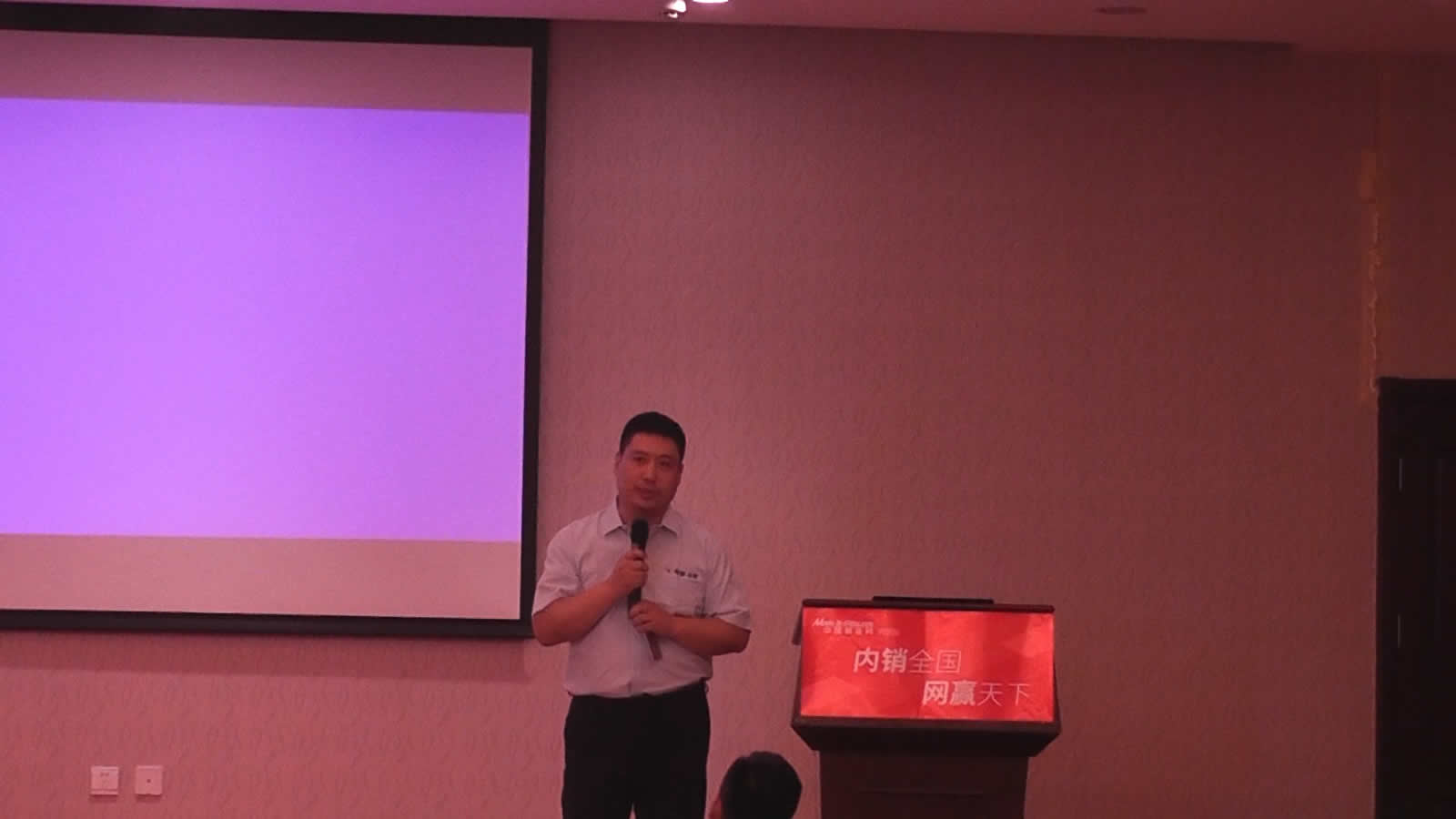 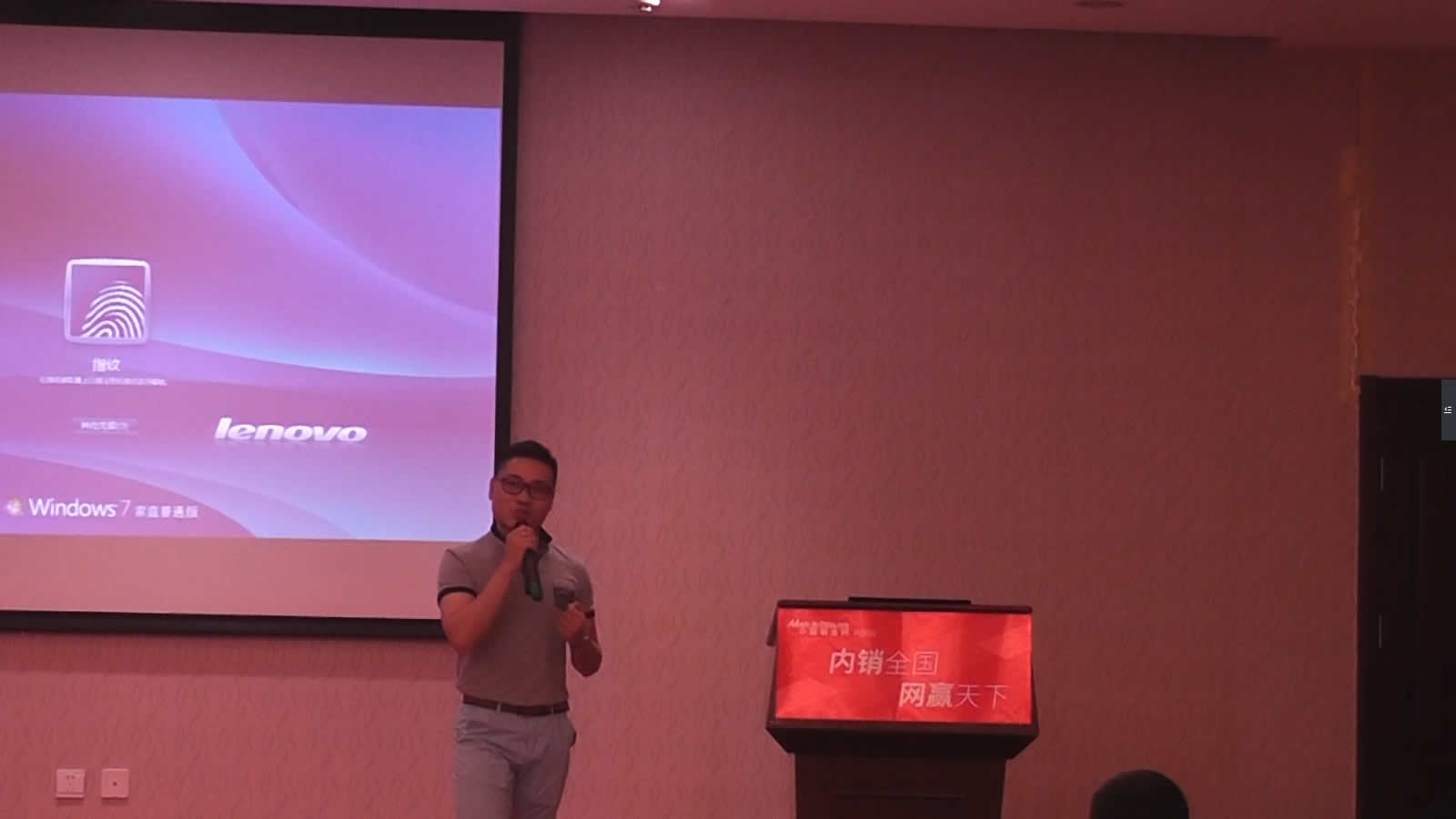 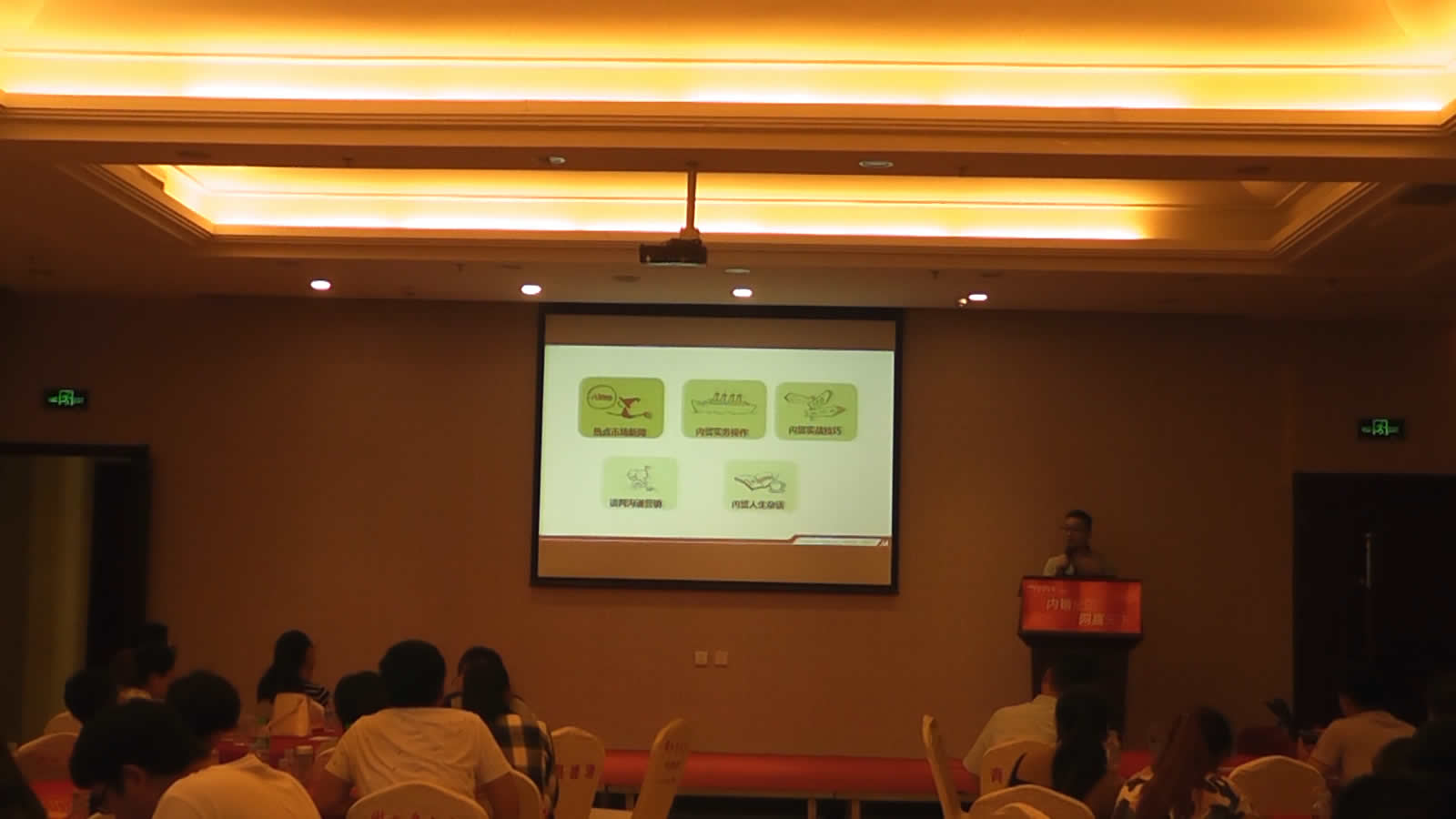 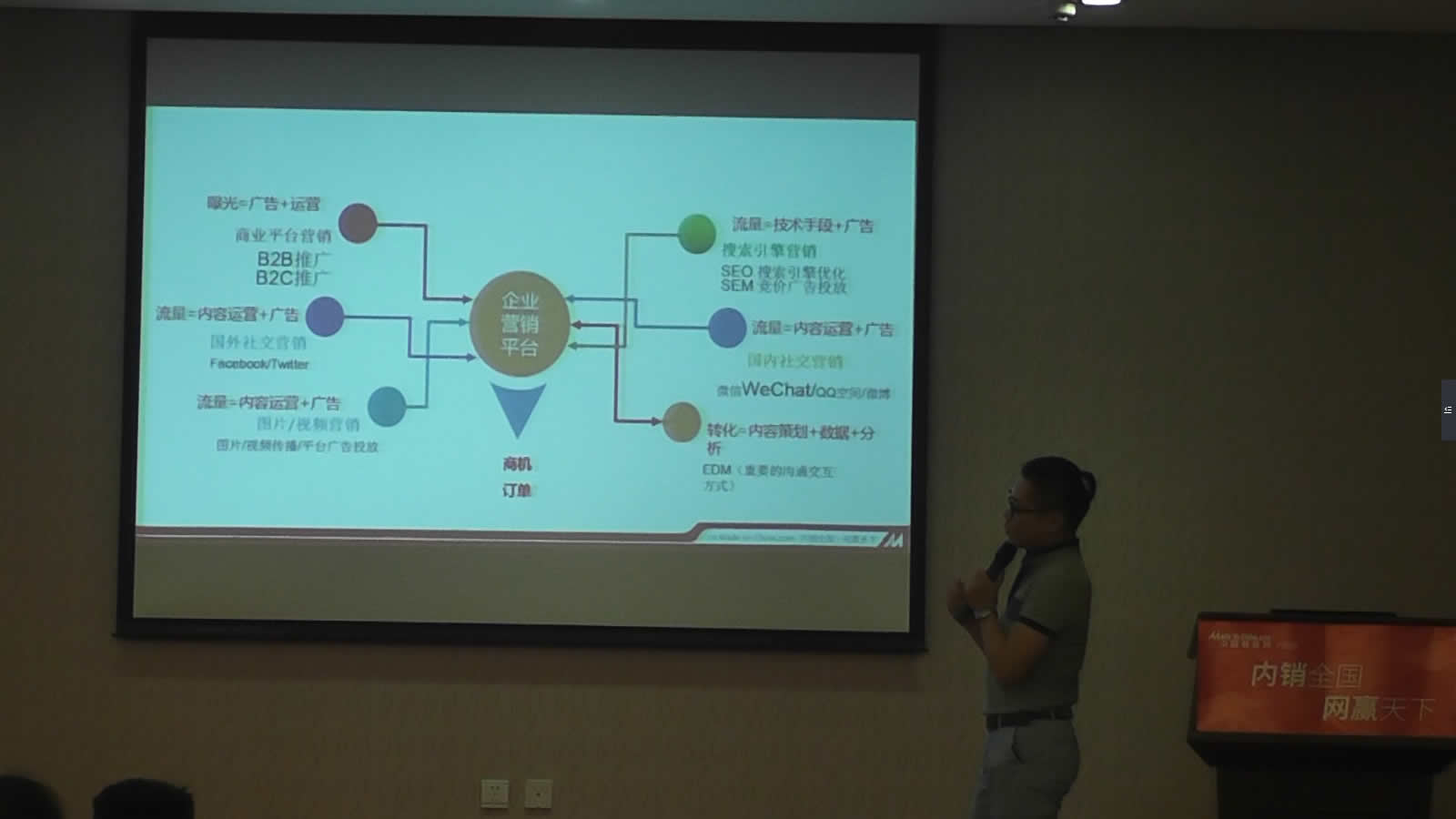 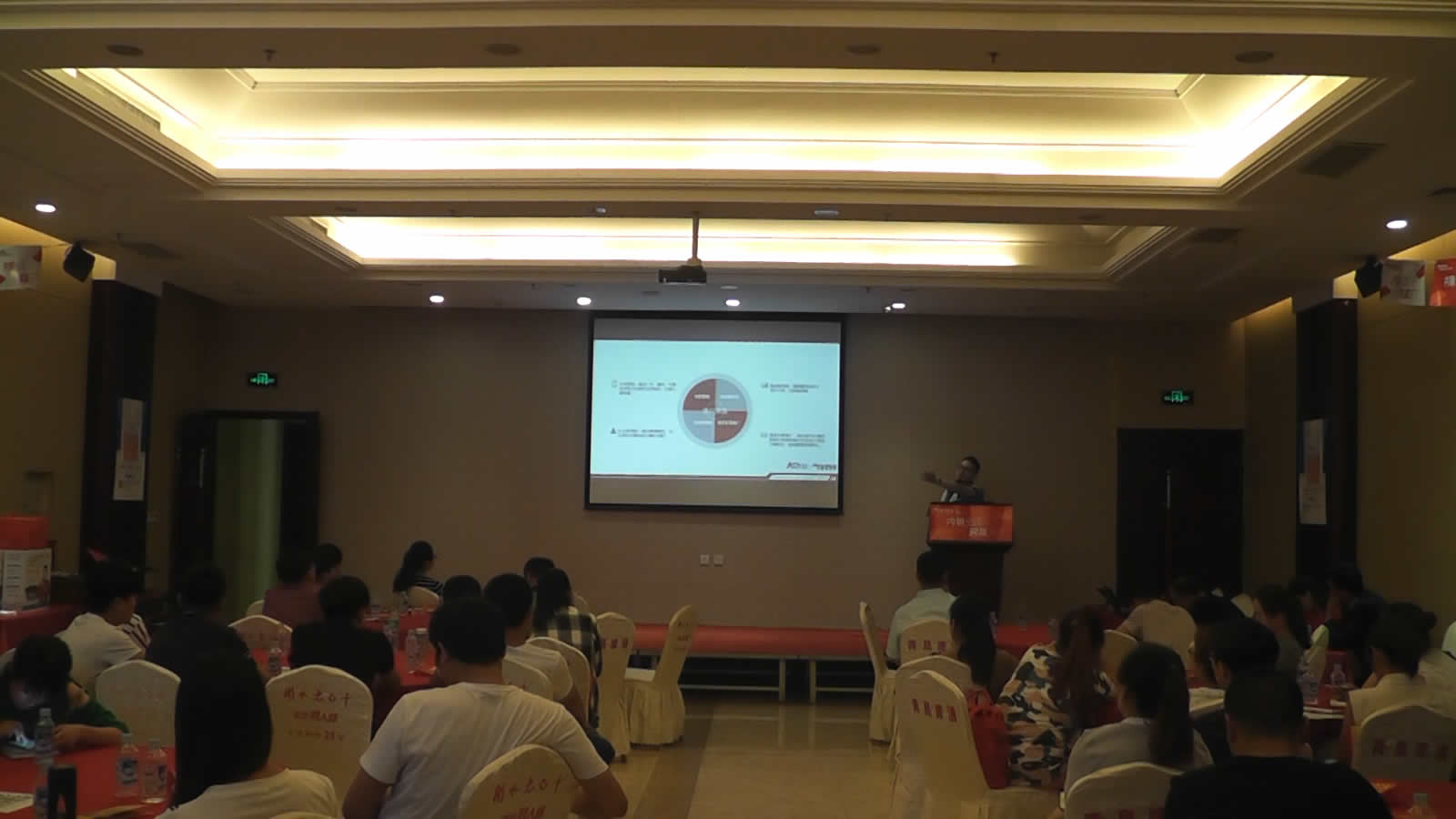 Afterwards, it was an interactive part of the enterprise. Questions were given by our guests and moderators, and the attendees answered the questions. If they answered correctly, they would get prizes. 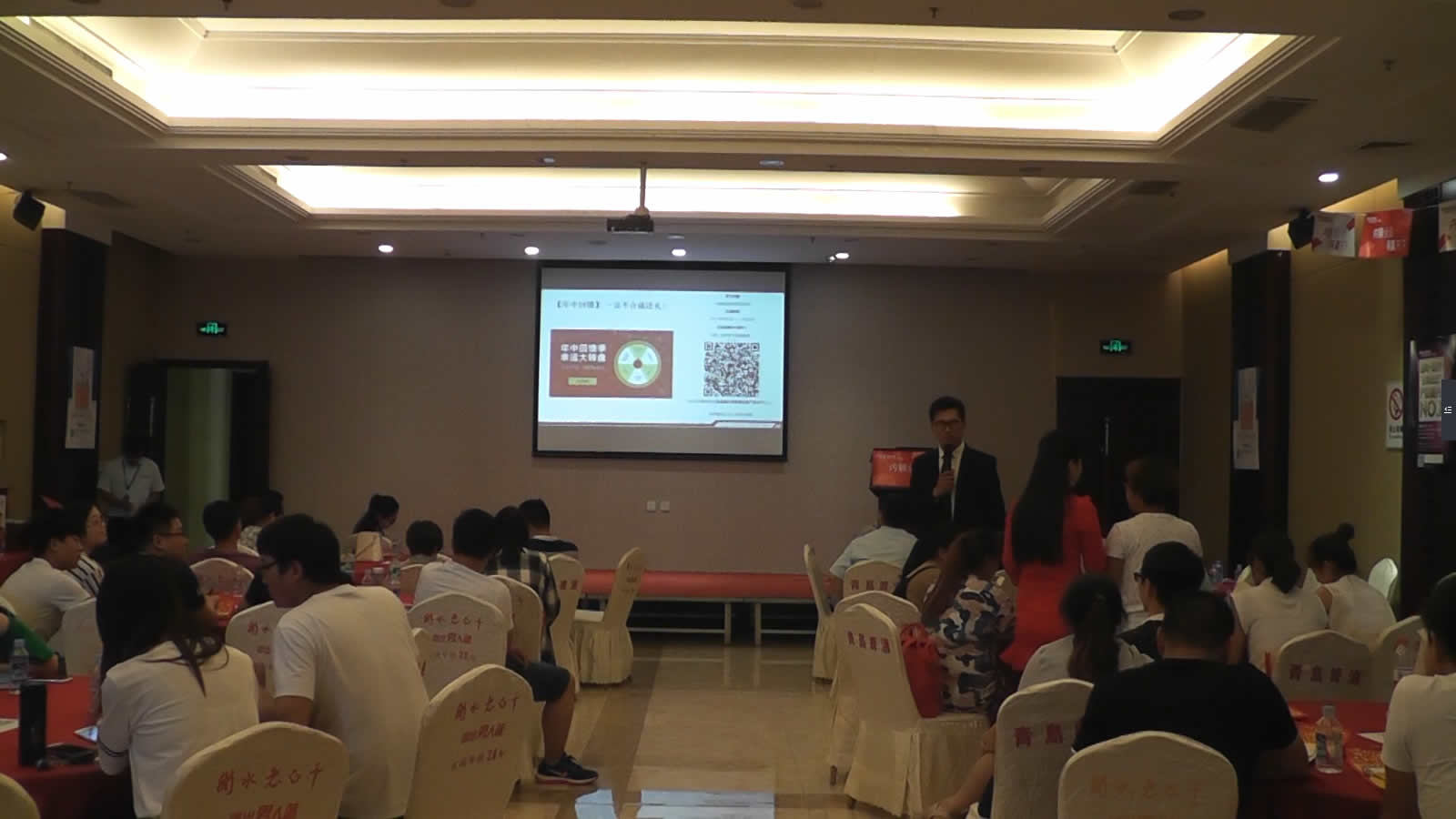 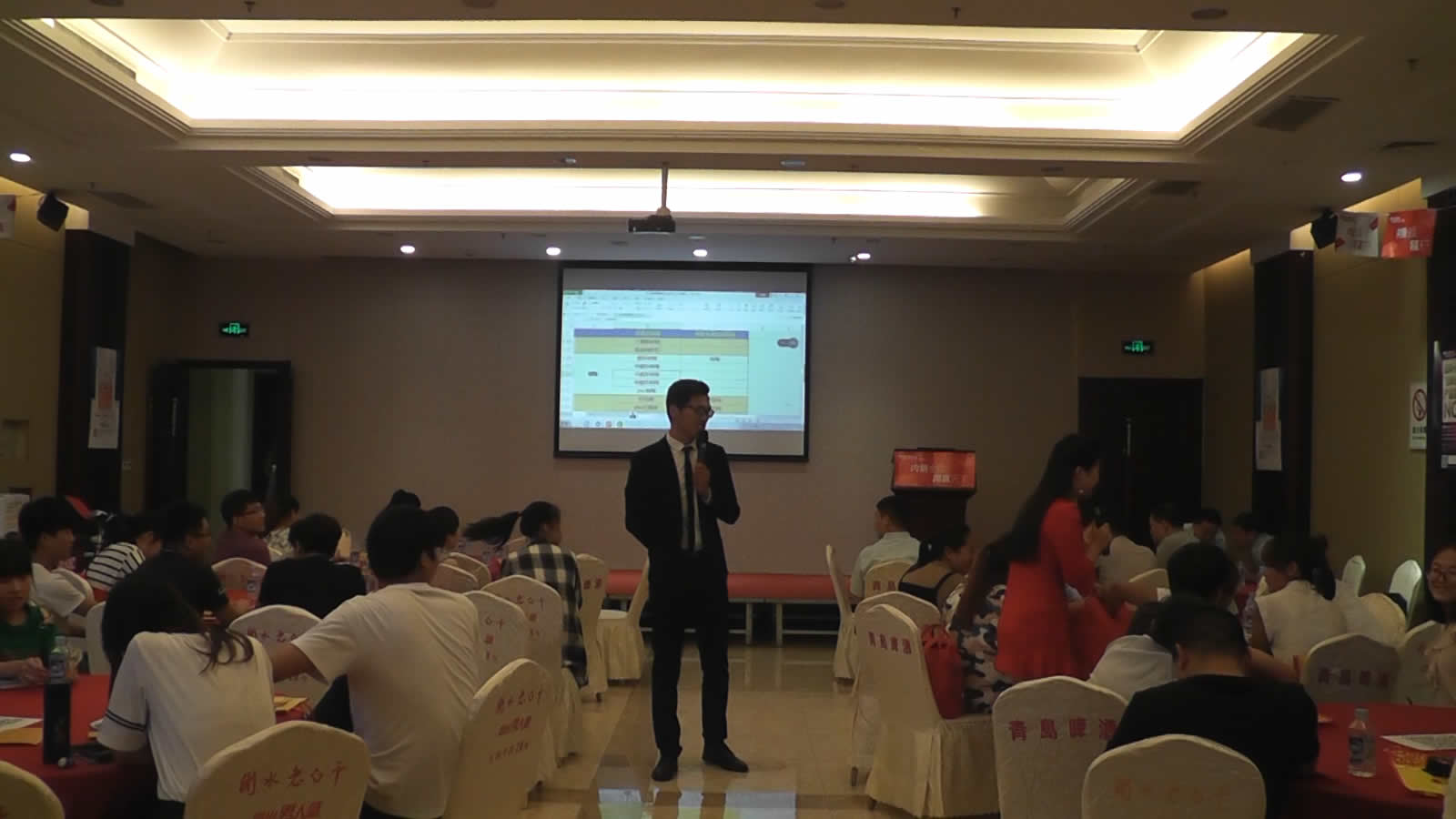 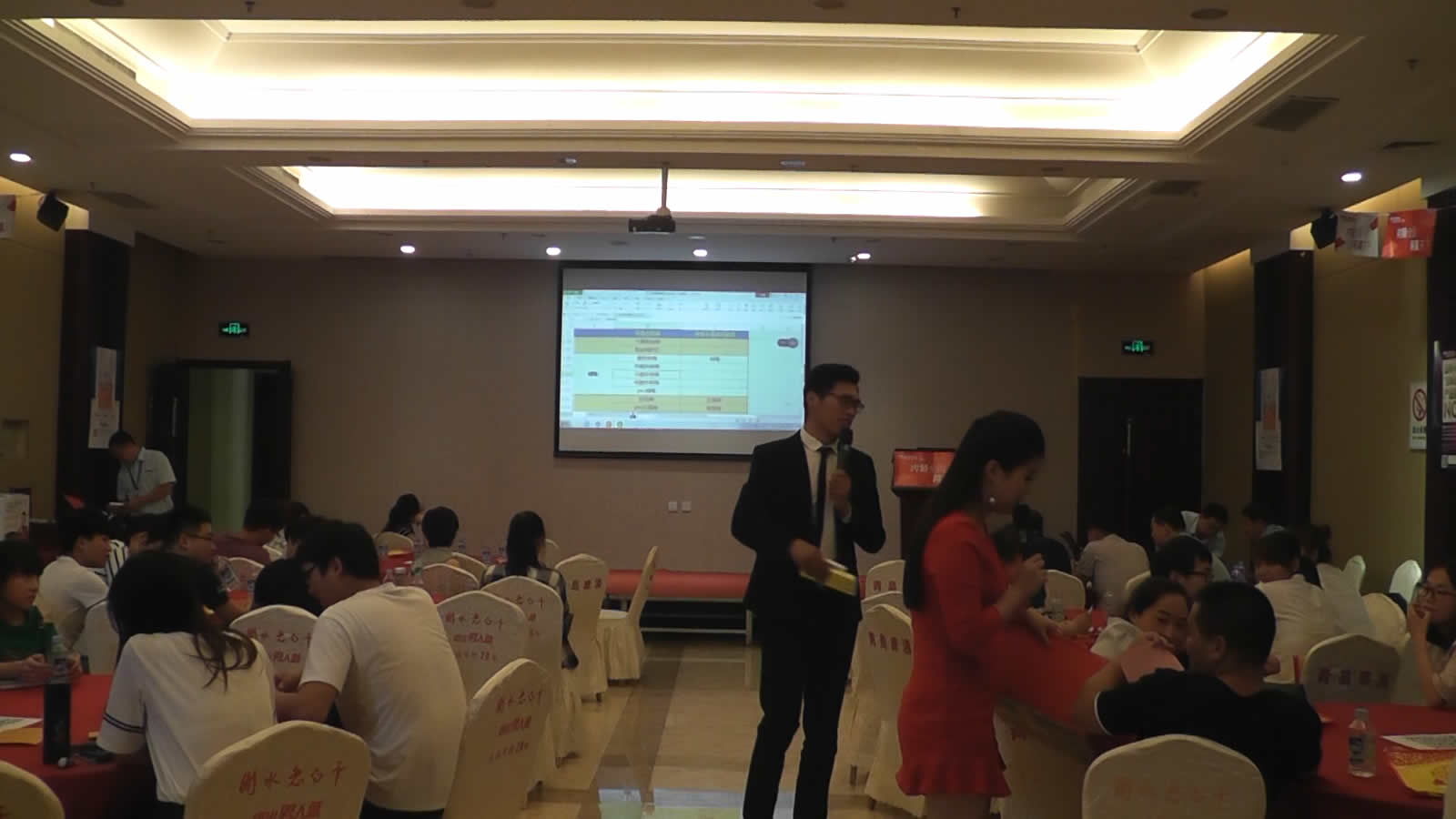 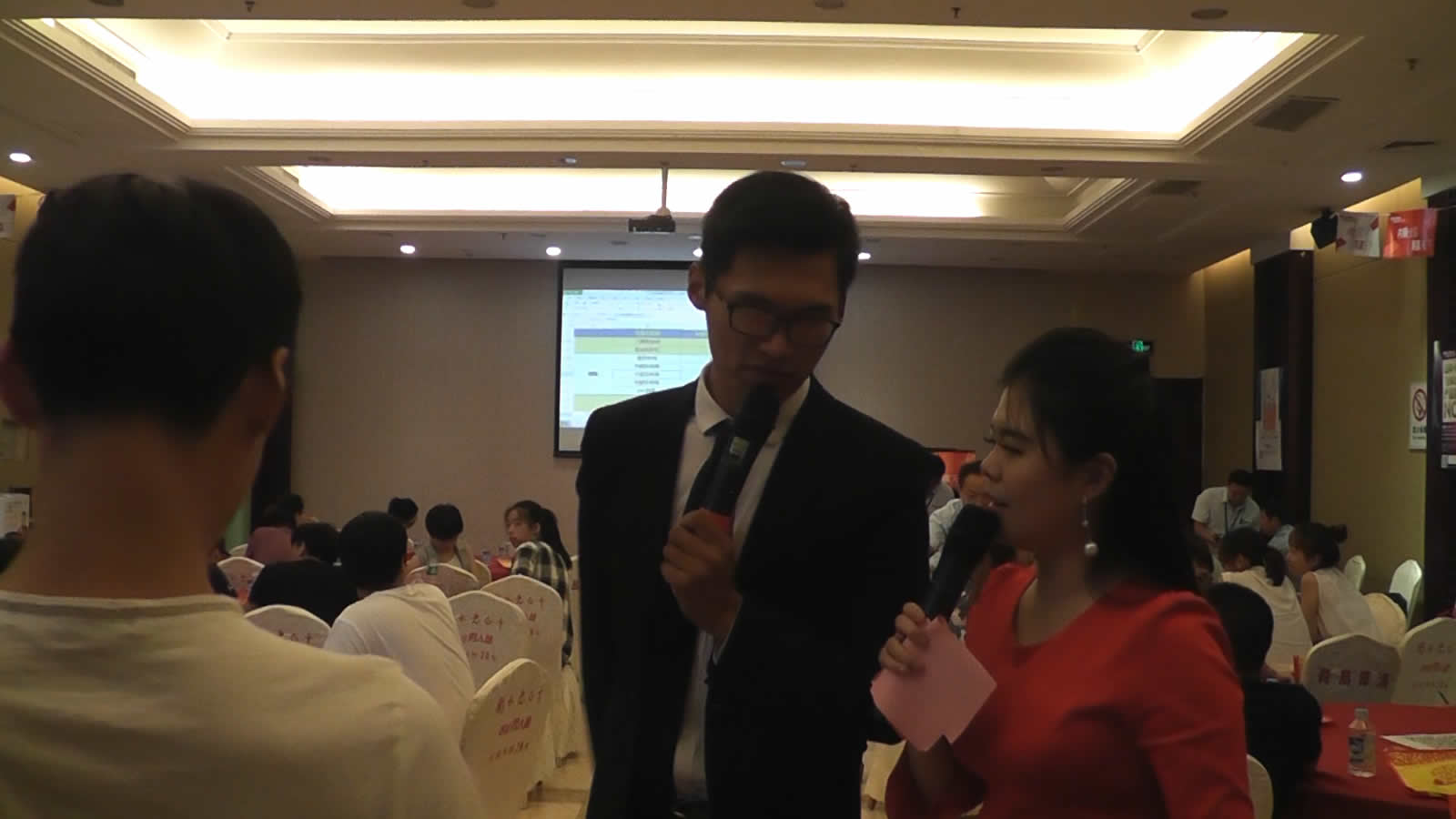 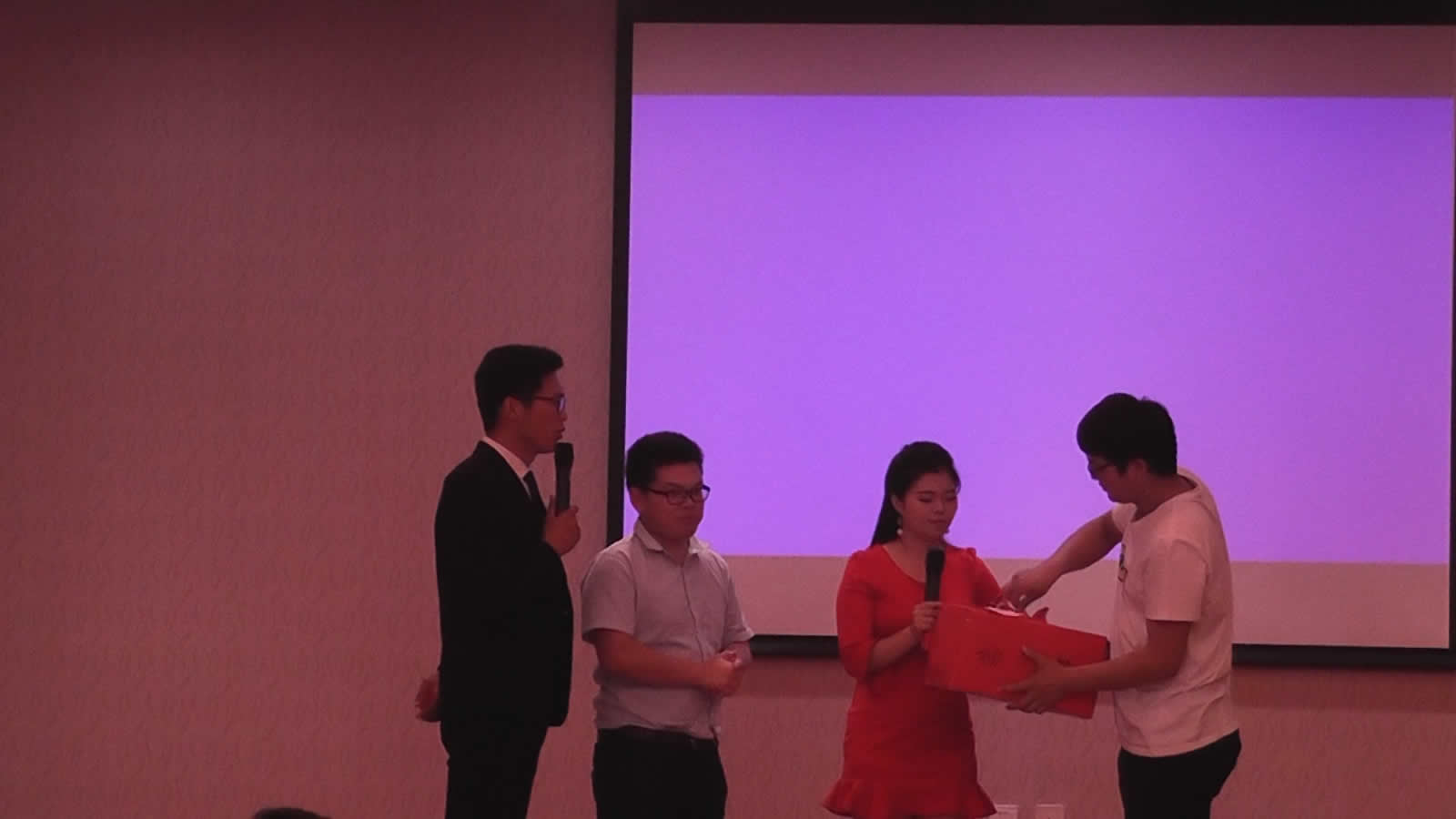 During this event, the organizer Sunac Media prepared many prizes! 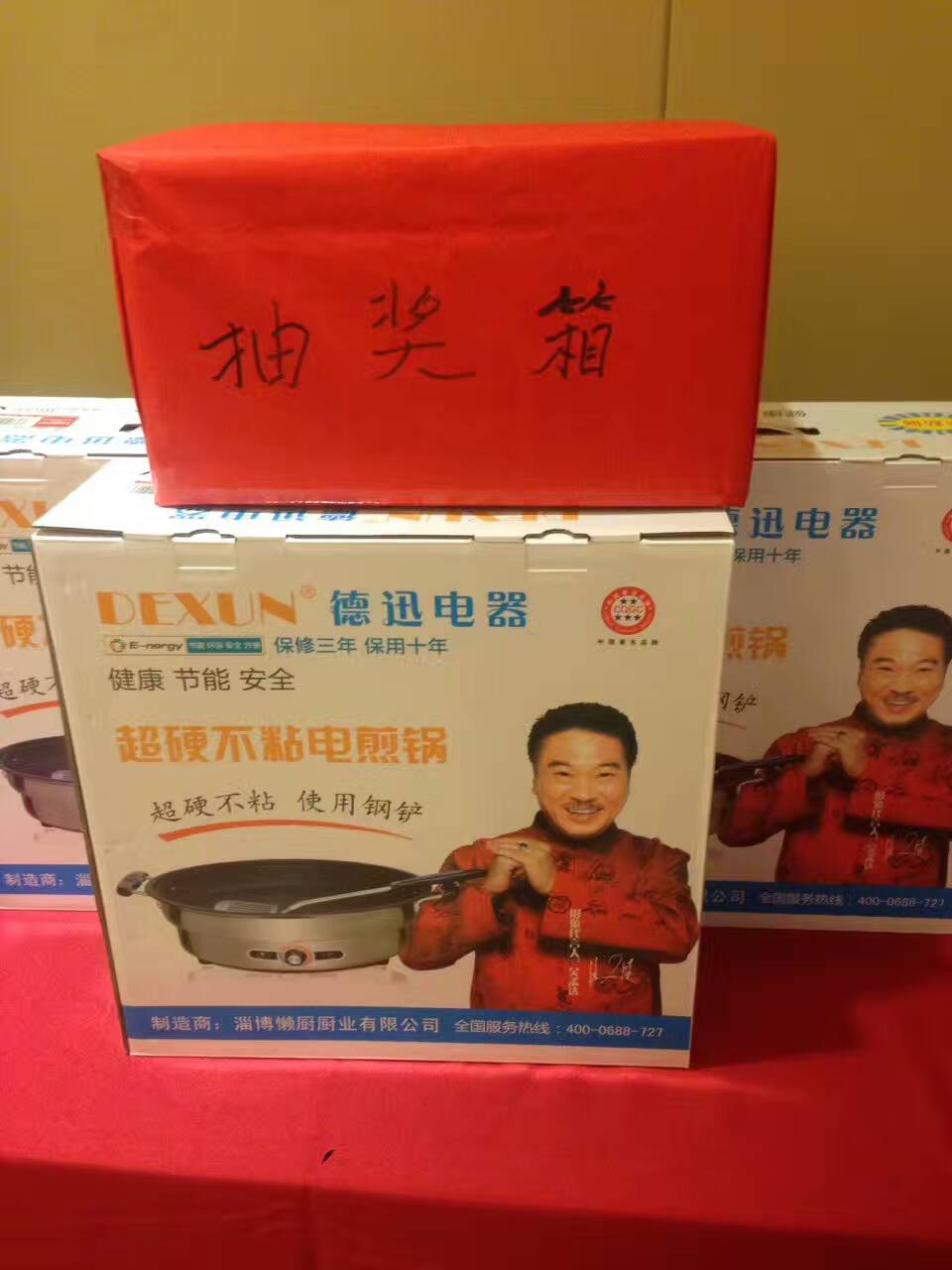 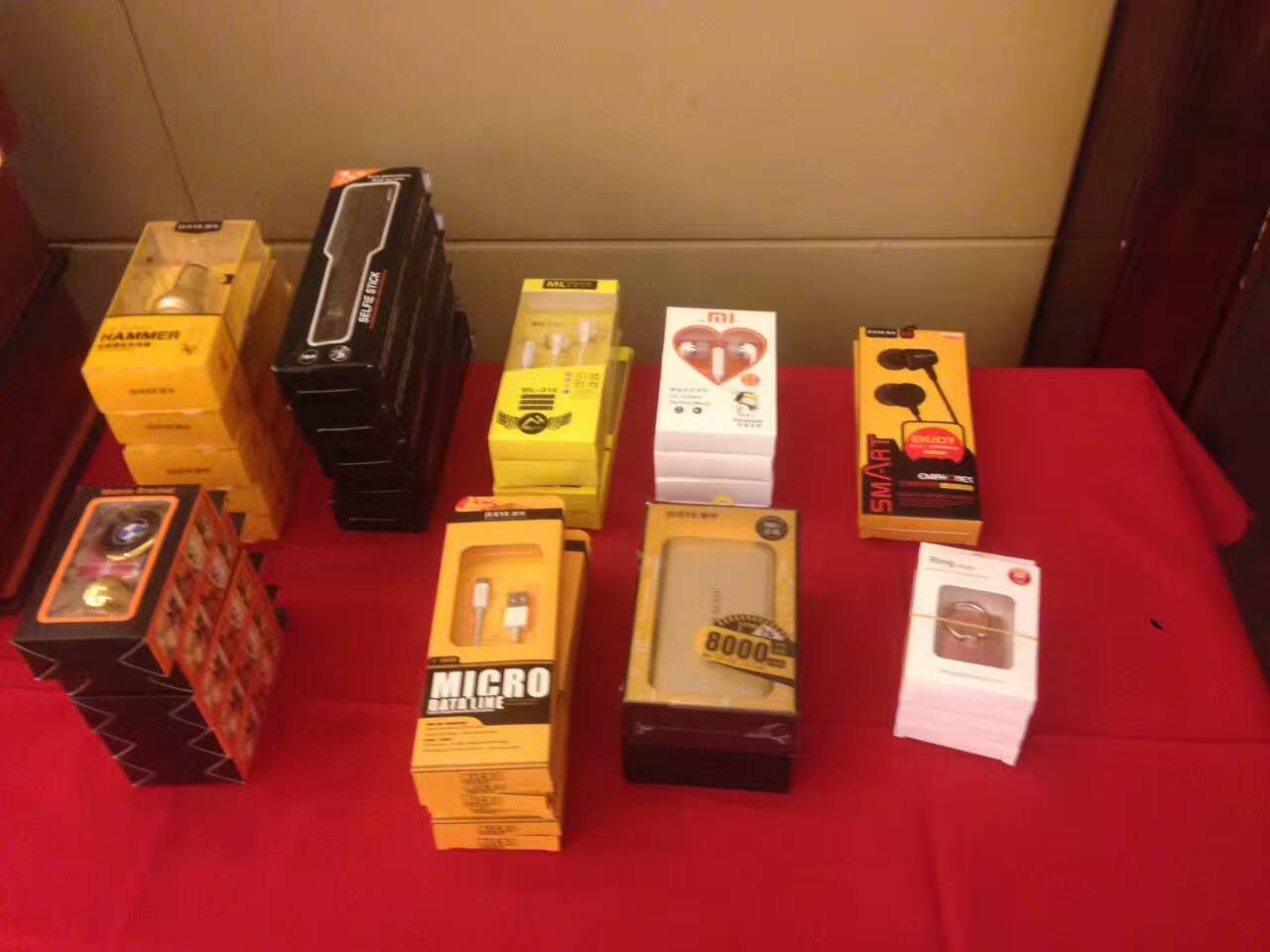 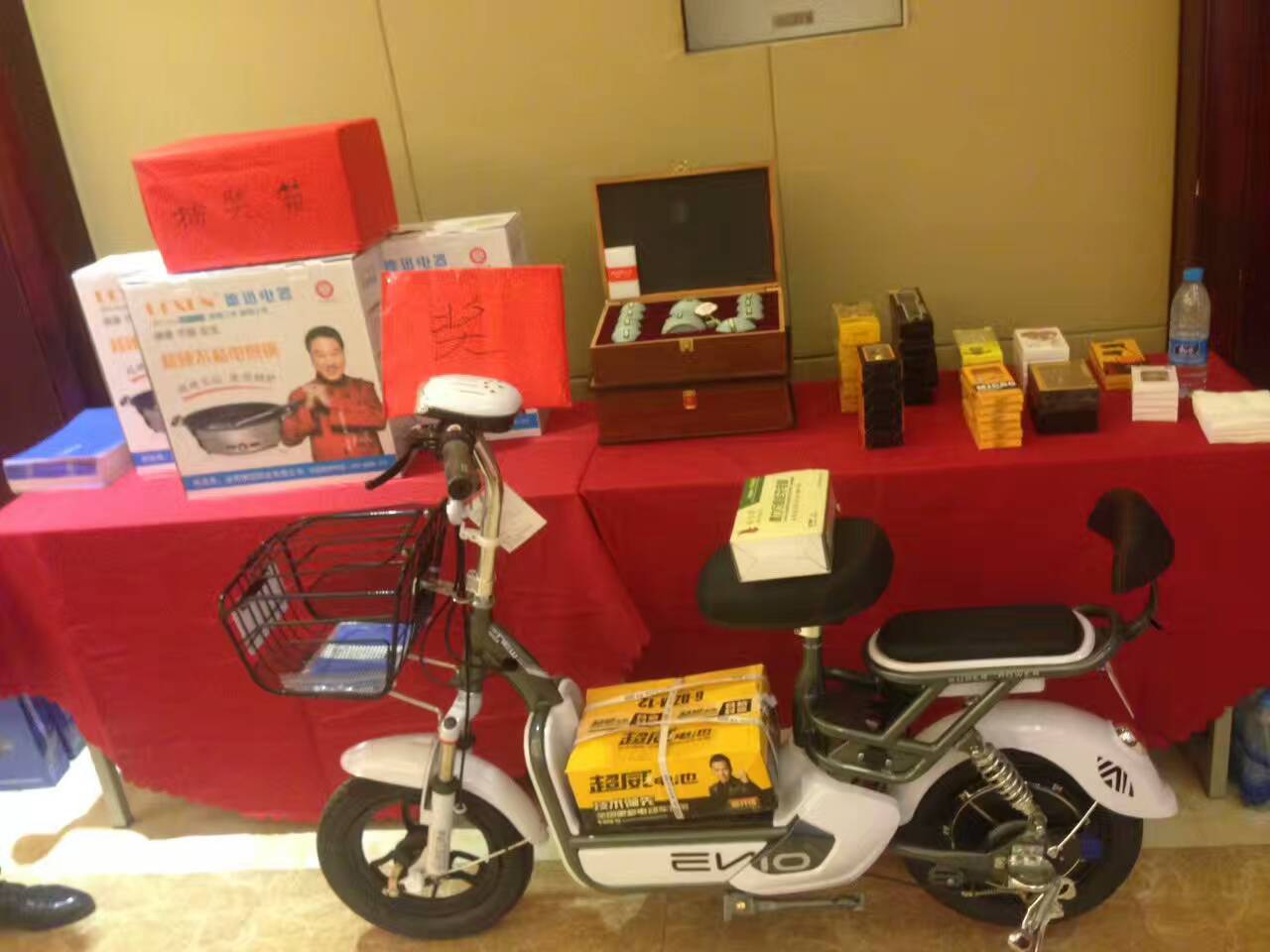 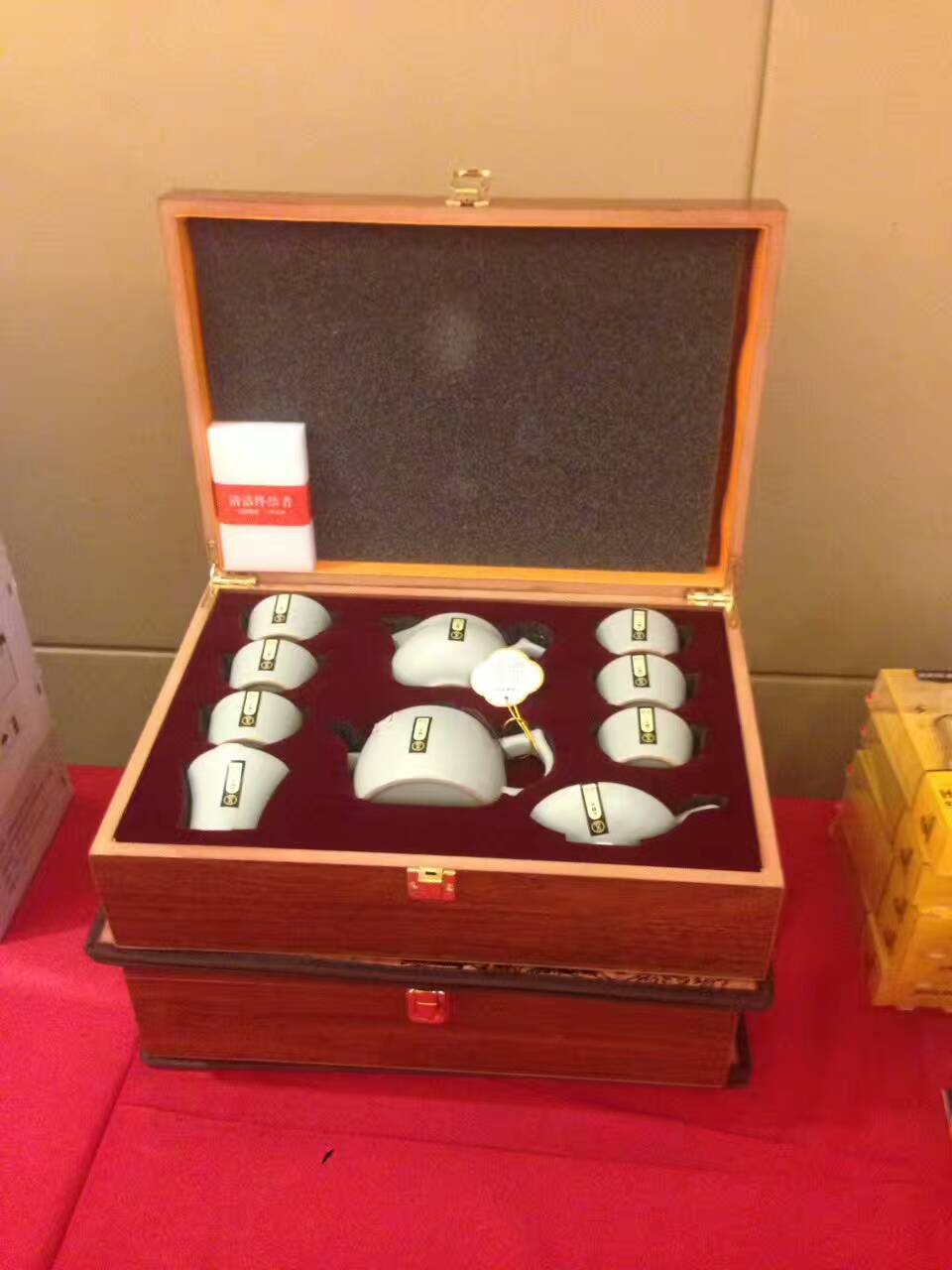 At the end of the event, a customer signed a contract on the spot and won the final award! 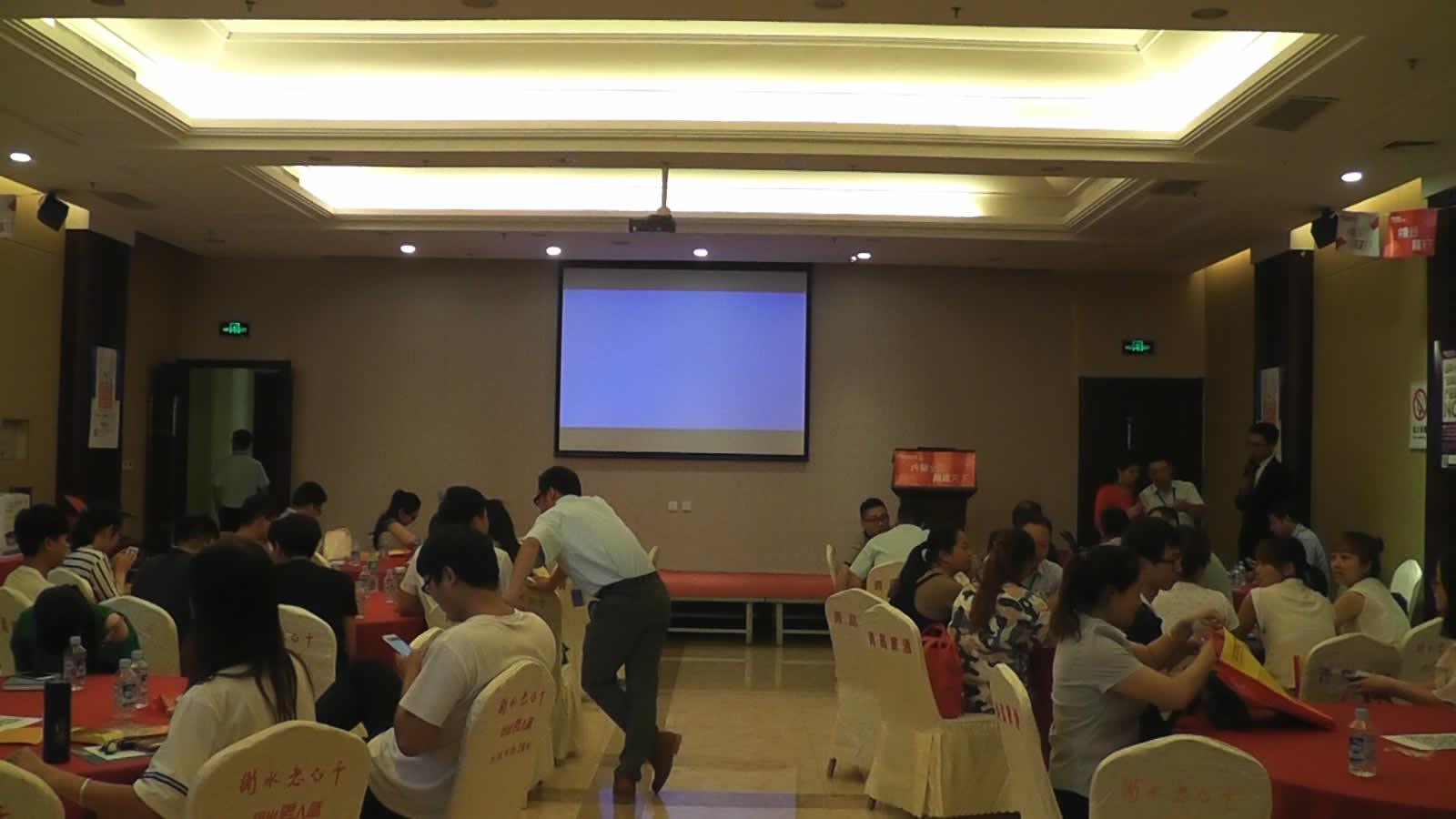 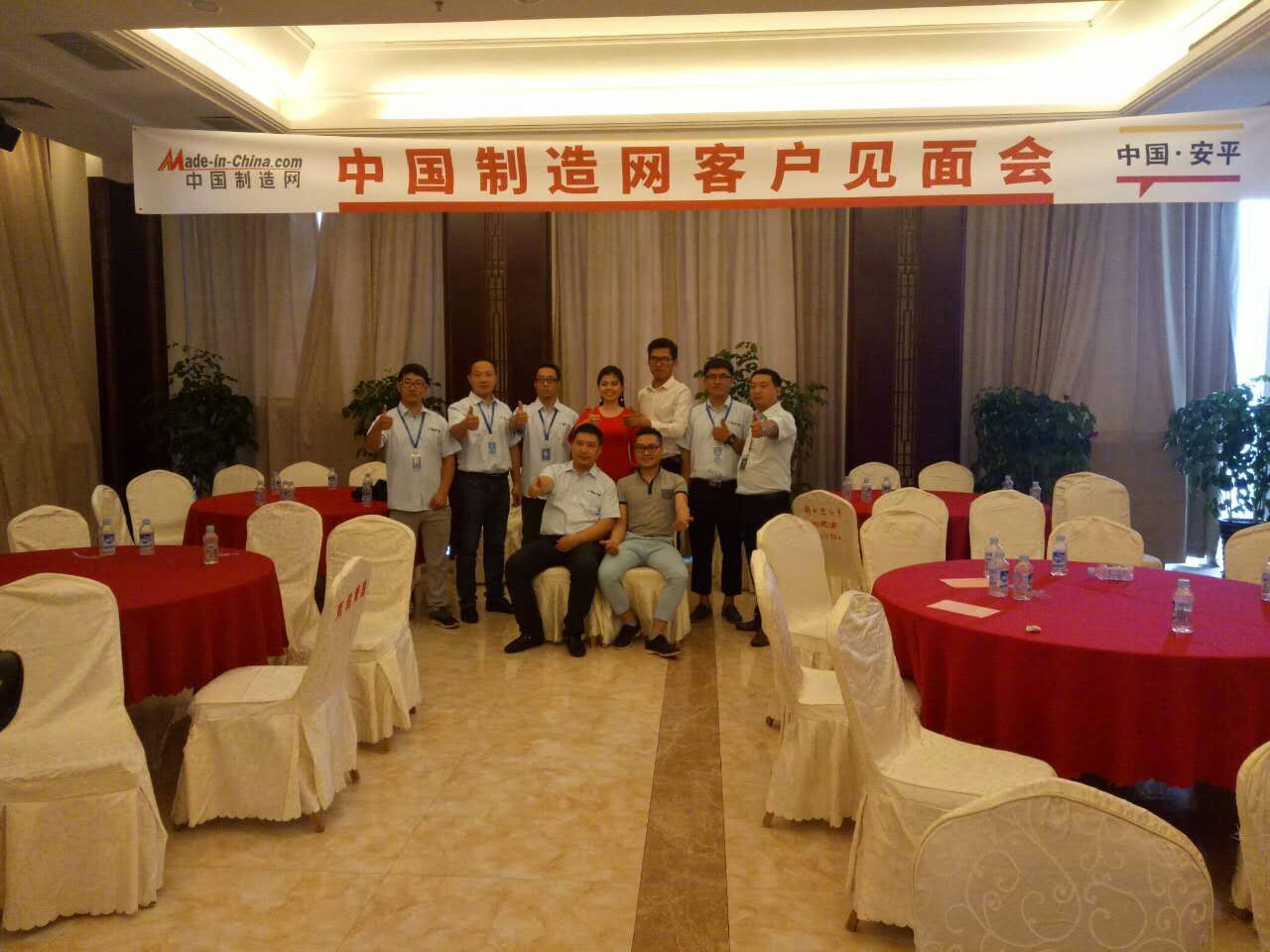